1, can improve the physical properties of the coating. The coating base material added with ultrafine barium sulfate shows a non-Newtonian viscosity, thus improving the fluidity of the coating, preventing flow resistance, preventing precipitation, and giving the film a good fullness.

4, with organic coloring pigments with dispersing additives. Organic pigmented pigment, widely used as a strong pigment in coatings. However, the dispersion of this pigment in the base material is not very good, and then to the light scattering of barium sulfate, and cause the film flooding, so can not get bright color thick film. The ultra-fine barium sulfate is different, not only has transparency and excellent dispersion, but also as an organic pigment dispersant, so its application in paint, compared with the past, can get bright color with gloss thick film.

Please give us a message 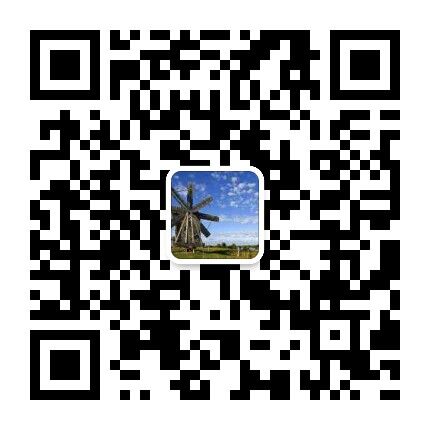